NICE WORDS ABOUT MELANIE, AND A RAP SESSION AMONG SOME ODD DUCKS 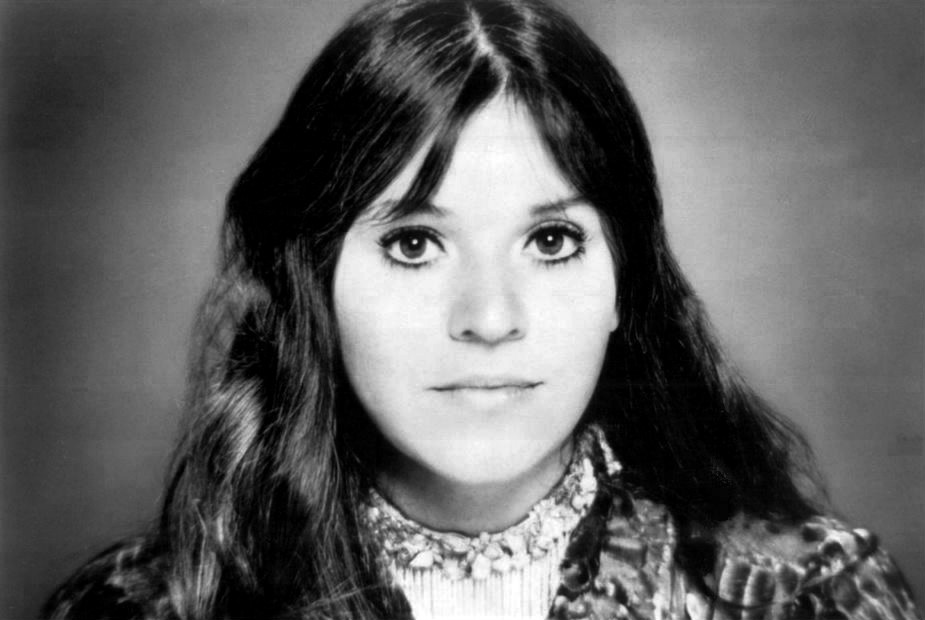 It does no one any good to pretend that Joni Mitchell's "Woodstock" is a poem; it is, in fact, a badly aged piece of propaganda that these days radiates the grim nostalgia of an audience that has gone beyond mourning their lost youth and instead wonders who will mourn for them. I was one who took up the cause of rock and pops lyrics being "the new poetry" in the late sixties and early seventies, but I didn't know much about poetry at the time and had no real basis for any claims I made. Poems and lyrics are different crafts, the difference being that song lyrics are not usually interesting, arresting, or effective as language unless joined with the music they're meant to work in concert with. One can't recite "Desolation Row" or "Hey Sixteen" without recalling and missing the original Dylan and Steely Dan melodies. Generally speaking, perhaps too general, a real poem, though musical through various means to achieve euphonious, ringing and hooky results, read very well aloud, off the page, without the music to bolster the effect the worlds would have on the reader's/ listener's pleasure center. Realizing, of course, that poetry and songs are linked throughout history, let us fast forward to the current situation and realize that poetry is stand alone, by itself, a medium of words, not musical notes. Poems as we regard them, though, do just fine, sans melody, provided the poet does the work of doing interesting things with the sounds of their word selection. That said, Mitchell has a genius of a strong variety, and her lyrics achieve a poetic shading that rises above the host of self-serious tunesmiths who consciously strive for a literary feel; where others sound for the most part as though they're trying in earnest, Mitchell shows no strain at all. There is ease of expression, unusual turns of phrase, remarkable associative leaps. The difference needn't be mysterious. Mitchell is simply a better lyricist than most of her contemporaries, and better than the artist who claims her as an influence.

Lawyers who become producers
They schuk and jive the golden goose
Movers and comers who write and publish
Chicken parts, rhubarb, hot ones and rubbish

Melanie is an underrated lyricist, I think, who has cursed her hits Top  "Candles In the Rain" and "Brand New Key"; having pop hits for some songwriters diminishes stature, some critics assume. How could anyone presume to write a song that many listeners wanted to hear more than once? Gauche and gross.  This lyric, though, does yield meaning when merely reads it on the page,  her rhymes are interesting. Her colloquial language fits the narrator's persona well; chatty, catty, just a tad sardonic, someone addressing the myths of Hollywood success through a thinly disguised refusal to suspend disbelief. What the lines cry for, though, is the absent melody. Unlike formal poetry, which would require the writer to make these lines come alive as page poems through a mastery of rhythmic and euphoric techniques that would make the piece a literary object, the lyrics get their push but the lift, lilt and folded nuances of a melody that , in turn, is anchored in place by chord structure. Though the lyrics here, in themselves, communicate the author's intent, the punch, the sweet spot, as it were, is missing. The melody is required for full effect.

Barry Afonso comments: Glad to see someone is showing Ms. Safka some respect, finally. But to your main point … I think the rigid distinction you draw between song lyrics and poetry is just a tad arbitrary. What do you make of someone like Edgar Allan Poe, for instance? By today’s standards, “The Bells” is practically a song lyric; in fact, it has been set to music as recently as the 1960s. Poems published in American popular magazines were often turned into commercially-successful songs during the 19th Century. Best-selling poets like Edgar Guest and James Whitcomb Riley likewise wrote the sort of rhymed, sentimental-to-clever verse that is very close to old-fashioned songwriting. As far as I can tell, the modern distinction comes from the loss of rhyme in poetry and the increasing separation of “serious” verse from pop culture. These are developments that did not have to happen. Yes, it is true that pop song lyrics frequently rely upon melody to round out their ability to express themselves. But this is certainly not always true, no more than every mouthful of words spewed out at a poetry slam qualifies as“poetry” according to your definition. There IS a difference between a lyric and a poem, but the line between them can be ambiguous and porous. Art is like that sometimes.

TED: Art is art because it's an expressive mission in constant flux, which means that the definitions are of what a lyric or a poem happen to be are slippery suckers indeed. Fact is, though, is that Poe was a mediocre poet, an arch-romantic rhymester given to obsessive surface effects because, I believe, he realized the vacuity of his content. One never responds emotionally to Poe's cadences; rather we appreciate them for their scansion, which is a distinction as banal as his best rhyming work. For all the talk of poems and lyrics being arbitrary distinctions at best, one needs to admit that the aesthetic of poetry has changed dramatically since the days of yore; reciting rhymed verse is more likely to seem affected and goonishly cute than stirring; there is always the genius who will rhyme brilliantly and with emotional power, but said poets are rare things. The upshot is that rhymes sound stilted, mannered, over thought to the contemporary ear. Recited sans music, one is greeted with the feeling of a peg-legged man pacing a creeky wood floor. As awful as so much free poetry can be, the poets do not, by default, sound ridiculous reading their work. Theirs is a different kind of banality altogether, starting with the waste of their parent's money to send them to a writing program.

Barry: These changes you cite in poetry are not marks of progress, only shifts in fashion. Rhyming seems anachronistic and even goofy in the modern era, but hell, a toga looked pretty good on Caesar Augustus. The times favor the sort of artistic expression that suits them best; the new innovations are not necessarily better, only more appropriate. Eddie Poe (and Eddie Guest, for that matter) may be stilted and corny, but they are still poets. And the likes of Dylan and Mitchell (and Lady Gaga) may well be their inheritors.


Ted: All the same, the criteria of what makes for credible poems has evolved along with the style in which poems have written; although one may take from the past and revolutionize it to some degree, it's a new set of idioms that make up the current sensibility. Dylan and others may also be the inheritors of what Poe, Crane and still others have done, but they do so in the practice in another art, related to but distinct from poetry, which is songwriting. Dylan is a songwriter, not a poet.

Absorbine Jr: Jack, I must dip my toe into the warm broth of this discussion to bring up the case of Leonard Cohen. Did he cease to be a poet when he began writing songs? Don't his song lyrics echo the same themes and techniques as his work for the printed page? I think these questions need to be faced frankly and squarely, lest we give birth to firing squads.

Man Tied to a Chair: The lyrics to the song "Sisters of Mercy", written as lyrics, remain lyrics. In that case, Mr.Cohen is a lyricist, a songwriter. As the author of the haunting poetry sequence "Flowers for Hitler", he is a poet. He is a poet and a songwriter, and we appreciate what he does in either in both fields by related, but finely distinct standards. Poetry, written for the page, in a tone closer to vernacular speech, has greater range and may make use of more literary devices and is, as a result, capable of greater depth of feeling, allusion, association. Given the skill of the page poet, the poems have a life, a musicality when they are read aloud. Song lyrics, no matter how "poetic" they sound (or indeed, how actually brilliant they may be), are confined to the contours of the melody they accompany. Cohen songs, Costello Songs, Dylan Songs, Mitchell songs, Hendrix songs sound stiff, silly and vaguely pretentious when read aloud, as speech, sans melody. Ours is not an age of great rhymed poetry.

Grelb: Do not forget, my red-combed comrade, that many song lyrics are written first, with melody applied afterward. The confines of the rhyming form are restrictive, but so are many other literary conventions. It may well be true that the lyrics by the songwriters you cite sound silly or pretentious when they are read aloud. This is not, I submit because they rhyme. Rhyming does not damn all of the verse of the pre-modernist era to the realm of non-poetry. The very fact that most critically-accepted poetry does not rhyme today probably means that rhyming will eventually return as a revolutionary gesture. For better or worse/You read it here first.