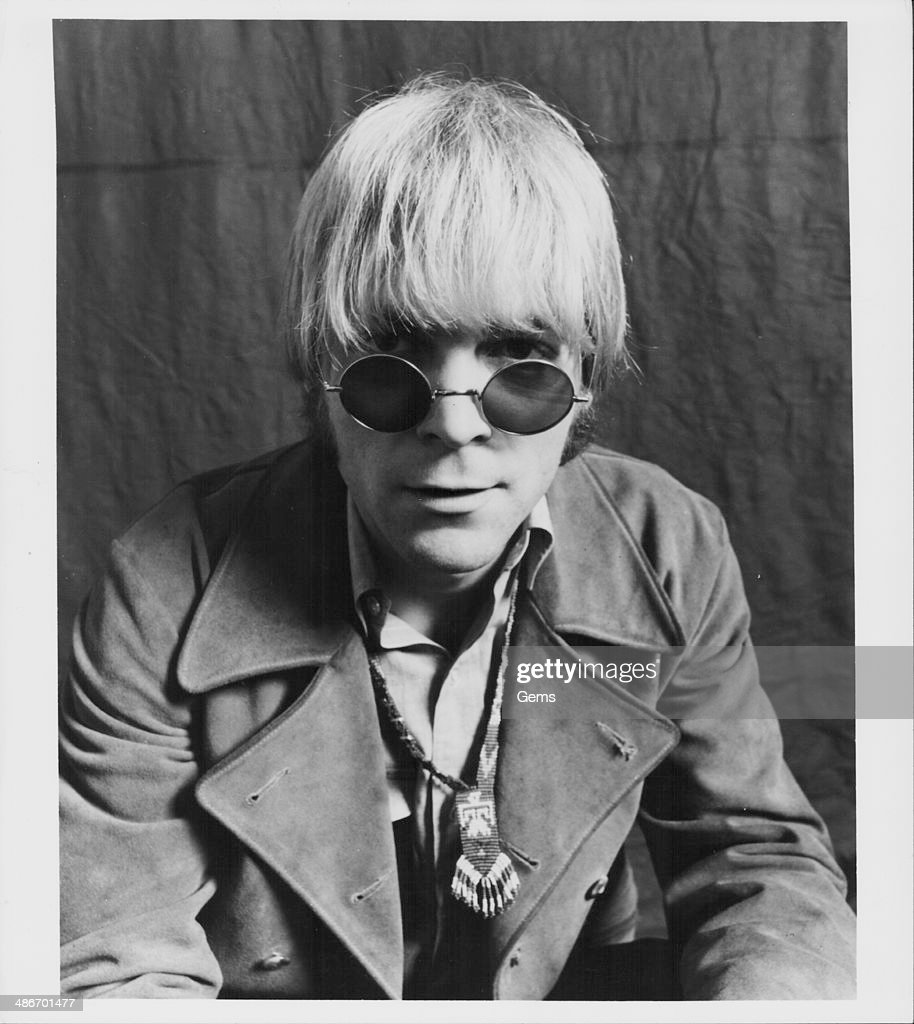 I had the fortune of being a music writer for the San Diego Reader in the mid-seventies, a time when I was lucky enough to meet  a good many musicians I admired greatly. It was also a period when I was teaching myself how to write. Among the best pieces they published by me was an interview with bassist/vocalist/songwriter Bob Mosley, best known for his work with Moby Grape, a short-lived critical favorite at the height of the San Francisco rock scene of the Sixties.  Critic and pop music historian John D'Agostino had given me a contact phone for Mosley back then, and with a couple of calls to the musician, we arranged for an interview. The Reader piece, if you're interested, can be read  here.

The question, I suppose, is whether the fallibility of music heroes lessen the quality and worth of the words and music they made. It's tempting to think so, it's convenient to take the causal shortcut as to why innovations and styles of the sixties began to go stale, go wrong and in general lose any useful edge they might have had on the artists themselves. False prophets, fakes, liars,  they fucked it all up for the rest of us. Nothing of the sort, I would say. No musician ever conspired to harsh my mellow during that supremely self-regarding decade.
Suitably enough, D.H. Lawrence wrote in his 1923 book Studies in Classic American Literature that we should "Never trust the artist. Trust the tale. The proper function of a critic is to save the tale from the artist who created it”. In this case, what matters is how resilient the work is, resistant to fad, fashion, moral outrage and critical dismissals . And, we should add, reader disappointment in author's character. It is the work itself, viewed as works of art and subject to criteria that is quite apart from a moral compass (the artist obeying his muse, not his indoctrination), which needs to be considered wholly. It is the work, studied for structure, theme, conflicts, resolutions, and philosophical underpinnings , all independent of a creator's success or failure as a full actualized human being, that we must regard solely.
It is only then that we can draw legitimate pleasure, insight, illumination, catharsis. My current favorite critic, Harold Bloom, has a view coinciding with Lawrence's view that it is the work that only , finished volumes with their beginnings, middles and conclusions, that we can trust, free of the expectations that the author is someone to personally regard as a role model. Literature's sole value, he says, is to help us, the readers, think about ourselves in a world that contains millions of other citizens who, as well, have their sense of personal narrative.
For Mosley and Moby Grape, they are victims of the times, with easy access to sex, drugs, a widespread contempt for conventional morality and the institutions that enforce them, and they fell apart at their prime; just at the precise moment when they seemed poised to truly dominate the underground rock scene and perhaps far beyond that, drugs and insanity laid them low. Much the same is true of Electric Flag, Blind Faith, Cream, the original Butterfield Blues Band. Ego, drugs, and the intervention of a reality that didn't quite curve with the spirit of the times, brought these bands to an end and, as a consequence, began the spin that personalities, not talent, was responsible for the music we loved and took to be harbinger of a historical dialectic in process.
A collective depression fell over the audience, musical innovation became stale formulations, radio became rigidly formatted yet again, underground newspapers folded, we suddenly noticed a lot of our friends dying on the vine or going crazy . So, what remains? Some good music, things we can still listen to five or so decades later and not be embarrassed by the passé add-ons of bad poetry, fad, fashion, and so on. Bob Mosley wasn't a saint, not a poet, not a philosopher, not a visionary, and neither was anyone else in Moby Grape and certainly not any other rock musician who rose to prominence in the Sixties. They were musicians and their genius, or the radiations of talent ranging from mediocre to good to genuine excellence, lay in their skills as instrumentalists, singers, songwriters. When the embarrassment fades, the pontificating abate, the audience resentment at their heroes letting them down as heroes, it is the music, the actual work that was done, that will be judged. Mosley, in my quirky estimation, had a hand in writing and performing a handful of truly great songs from a band that, however great they happened to be for a period of time, could not keep their collective muse engaged. They couldn't hold it together. They drifted apart, re-grouped in different formations in a series of “reunions”, and never approached anything like the best , most sublime moments of their first two records.
This is assuming that a listener from back in the day survives the trauma of getting older and finding that the cosmological suit they were wearing no longer fits, that one has merged well into the territory called adulthood and developed an interest in other things--books, politics, ongoing education, new and different kinds of music and other arts--and can be amused by their presumptive, youthful arrogance and find among their old vinyl records those solid pieces of work, those great songs that remain riveting today, that something good did come out of the Sixties, something  added to our lives that improved it.
Posted by TED BURKE at 7:24 PM
Email ThisBlogThis!Share to TwitterShare to FacebookShare to Pinterest
Labels: BOB MOSLEY